Here is the video with Ron Paul and Ben Bernake that was mentioned. Facinating. 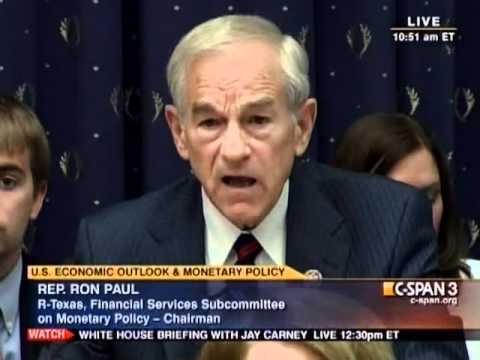 From the “Cashing in: how to make negative interest rates work” article:

The proposal is for a central bank to divide the monetary base into two separate local currencies—cash and electronic money (e-money). E-money would be issued only electronically and would pay the policy rate of interest, and cash would have an exchange rate—the conversion rate—against e-money. This conversion rate is key to the proposal. When setting a negative interest rate on e-money, the central bank would let the conversion rate of cash in terms of e-money depreciate at the same rate as the negative interest rate on e-money. The value of cash would thereby fall in terms of e-money.

This is diabolical! My gut reaction to something like this actually being implemented would be riots in the streets. Hard to tell though what the real response would be. Truthfully though this already happens, it’s just hidden as inflation in the price of goods and services. This would actually be more honest and transparent. Though inflation would still happen as this wouldn’t prevent the central banks from printing money (BRRRRR!). 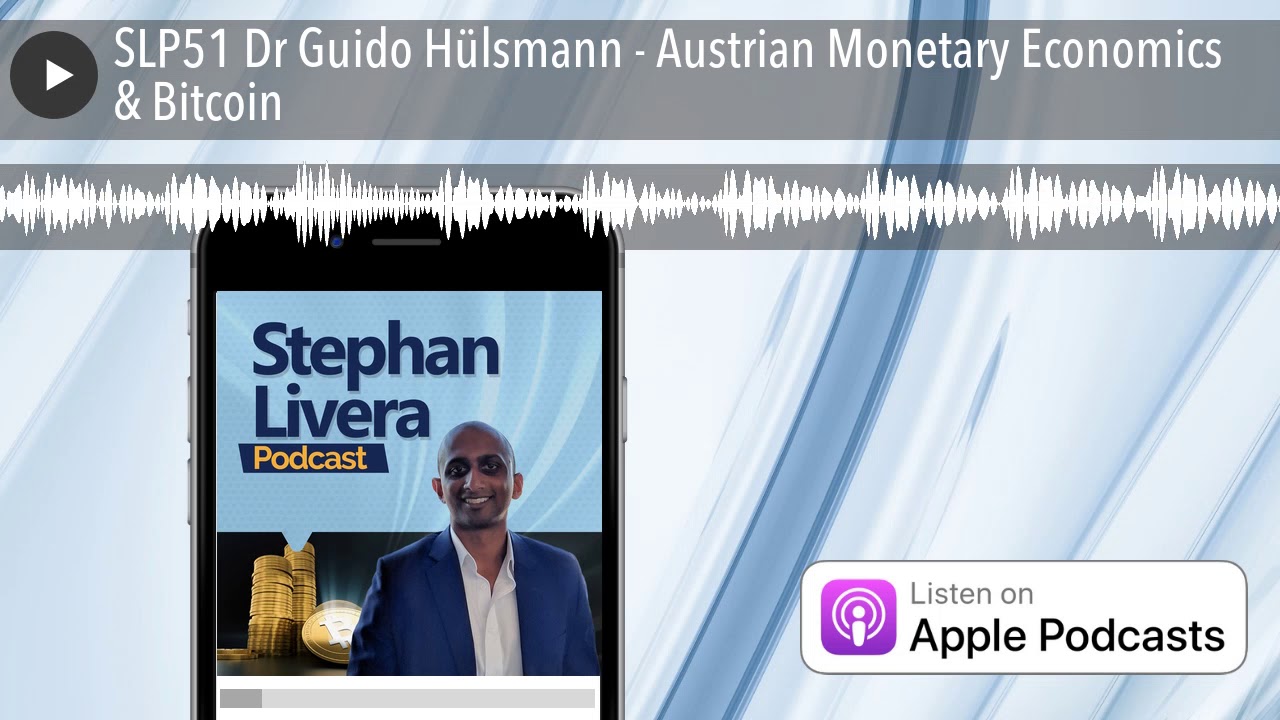 summary of the 7 stages of an Empire,
or the past seen historic 7 steps from “Quality Money” into “Quantity Currency” and back into a new ‘Money’:

I heard that there is a change that we are going to SDR’s as new global reserved currency from the IMF.

-“Do you think gold is money?”
-“No”
-“Then why the FR is holding it in there’s reserves with centuries”
-“Well, it is a tradition”

Relationship of Nixon and Reaganomics to current activities in USA resulting in its destruction, couple ‘good ol’ boys’ here… 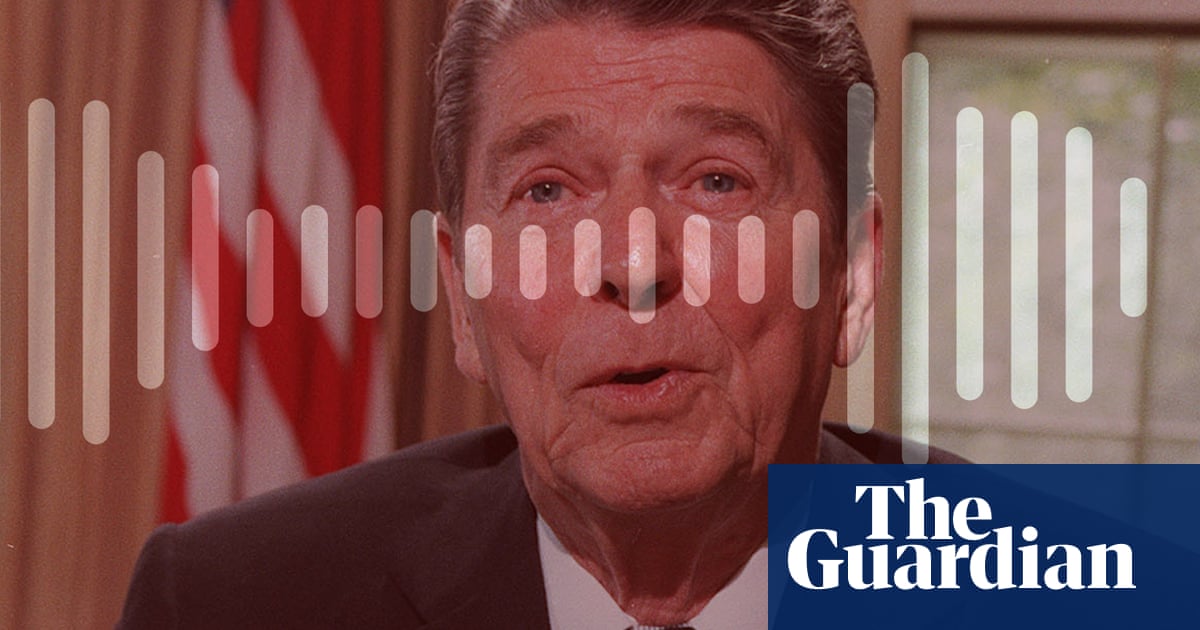 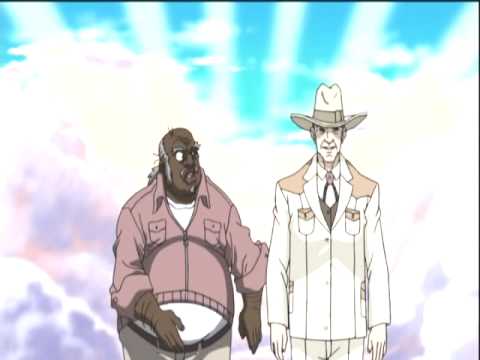 How is it that derivative in Crypto market do not amount to the same thing? Can they not do the same? I didn’t understand that component in DeFi 101.

Good point. I’m guessing there’s probably some fine print in the contract one signs when opening a bank account. The bank probably makes decent interest on the money and doesn’t expect everyone to withdraw money all at once. The FDIC is supposed to back up $250,000 of your money in the US, but they have 99 years to pay you back…so not super comforting. I haven’t taken DeFi 101 and not quite sure about how derivatives work, but if someone knows please chime in.

Yeah, starting to make a little more sense to me…that is called a ‘bank run’ I believe because with fractional banking all the deposit mathematically cannot be there…it is a legal Ponzi scheme which doesn’t make it moral.

From what I know at present, it appears derivatives are this BS as well, literally ‘deriving’ value from an idea but this all relates to ‘perceived value’ and I guess in a democratic society what is ‘perceived of value’ wins but money isn’t really democratic as the 1% have manipulated with ‘deceived value’ of assets because fiat ultimately has zero value at all yet they are able to create value with derivatives but you are not really deriving value out of thin air, it is a vacuum to begin with!

I think an awareness of what is going on deep down is very important as the love of this perceived value is definitely the root of all evil. Money does make the world go around, but it is also written that this world has been given to the wicked and that if you love the things of this world, the love of the Creator is not in him…ouch…so we must carry on and give Cesar what is Cesar’s but stay true to the Most High Creator and give to Him what is his and not get taken away ‘derviving’ value over what utlimately matters most…

Brother Mark sums it up nicely in chapter 8 verse 36: For what shall it profit a man, if he shall gain the whole world, and lose his own soul?

AC/DC sums up the other people:

No stop signs, speed limit
Nobody’s gonna slow me down
Like a wheel, gonna spin it
Nobody’s gonna mess me around
Hey Satan, paid my dues
Playing in a rocking band
Hey mama, look at me
I’m on my way to the promised land, whoo!

There is no perfect system, but I do think Bitcoin is different in that it is decentralized and capped. There’s no printing and value comes from what the market deems price to be/someone is willing to pay. The 21 million limit is also important as it helps define the market and preserves value. Our current currency does not have these attributes. Its value is far more arbitrary. Therefore, Bitcoin may not be perfect, but it does provide a much better option for a more reliable currency.

yes, I can’t diagree with that…topic can push buttons at times but fundamentally it is lightyears better than what is in existance now. But what I have not got an answer yet is why ‘blockchain’ is deploying satellites such that it can be used without internet. That just does not seem to make sense to me and raises red flags of something more nefarious in that this is a testing ground on the internet to be replaced with a centralized one on the blockchain satellite. 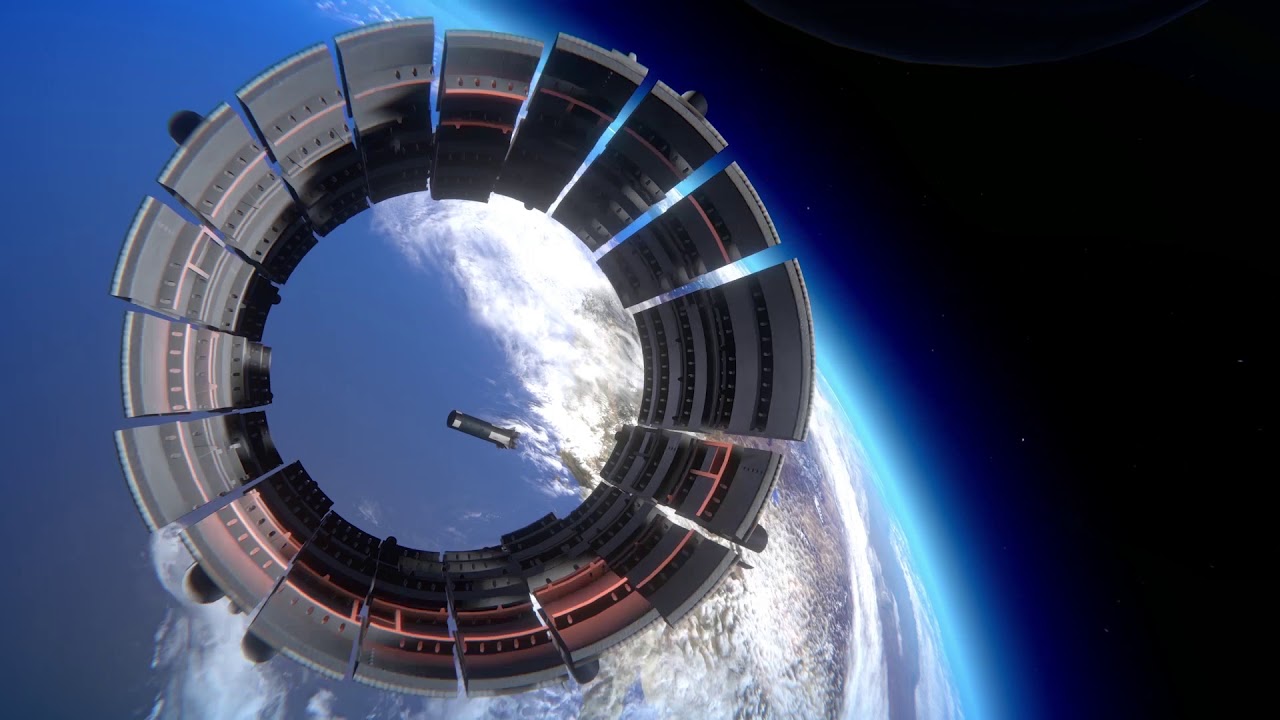