I was typing the code where Ivan was explaining how to put 2 or more variables in a function.

When I typed the number of Dogs in this case it wouldn’t work. Only after setting it under quotation marks.

Ok, glad it worked out.

I don’t know whether to post here or to create my own topic, but i will just post here since i am on this part of the lecture.

The result is simple:

Hey there Tedyour number is 12

Now i tried experimenting and named the renamed the ‘greetTwo’ function to ‘greet’. Basically both functions are now with the same name ‘greet’.

What i was trying to do is see how the code would execute. In theory i thought it would firstly execute the first ‘greet’ [greet(“Ted”, 12);] and i would get 'Hey there Ted your number is 12’

Then the second ‘greet’ would be overwritten, leaving the ‘Hey there Ted your number is 12’ as it is. Then using the [greet(“Victoria”);] command i would call out the newly created ‘greet’ function without a number. ‘Hey there Victoria’. But the result i got is weird in my opinion.

This is what i got.

What is weird is this is how i imagined the code going:

What i got in theory is:

The example of my last statement:

The result of this:

Only the last overwritten ‘greet’ was done. But it executed all previous calls of ‘greet’ in the code (like Lacy, Lacie, Onut).

I guess this is what you call a global function, but knowing that it would work like this is very interesting.

Hi guys,
I have just watched ABSTRACTION and Returning Values from Functions JavaScript video, where Ivan wrote a multiplication function.
When I have tried to pass a negative number to variable “a”, in my code “multiplier”, it returned 0 as a result.
This is the video: 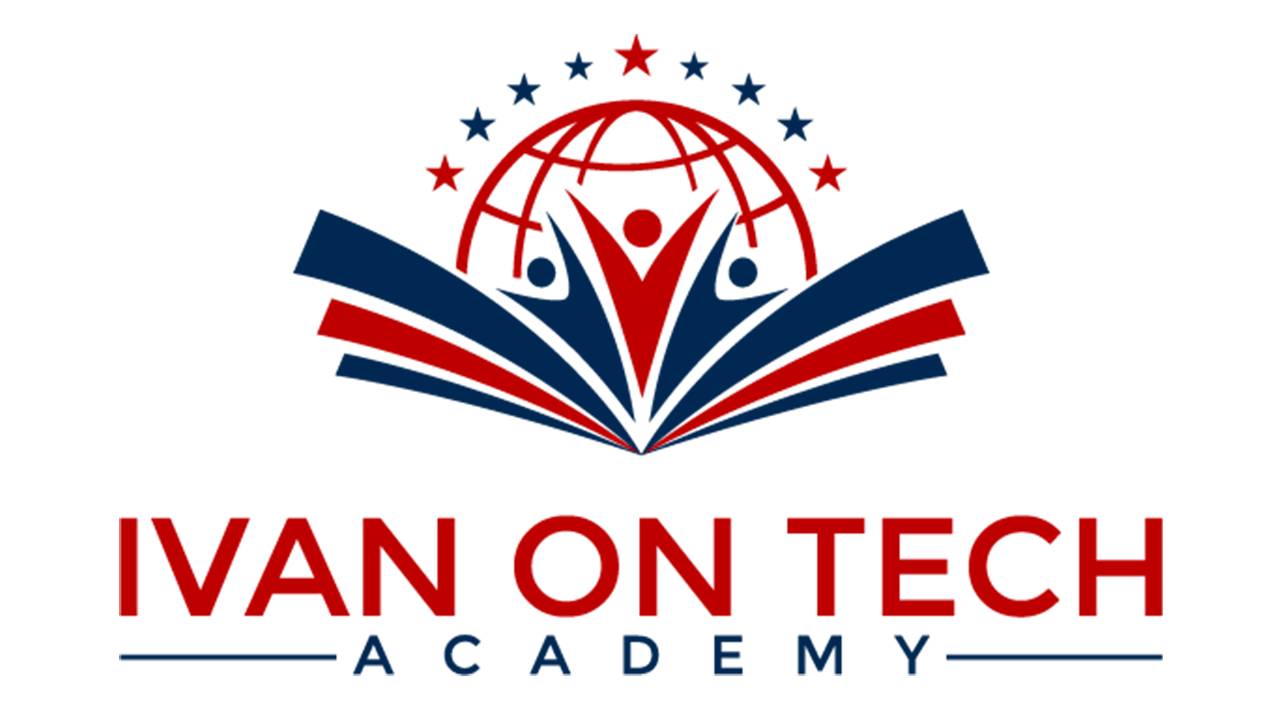 The Ultimate Educational Suite for Crypto & Blockchain. Join our 20.000 students and take our courses on programming, blockchain, crypto, and smart contracts.


The code he wrote:

I have tried to tweak it a bit to make it work with negative numbers.
Could any of you check if my code makes sense, and give advice on how to might write it differently, or in a smarter format, please?
My code looks like this:

Also, is there any better way to pass code into the conversations here in Toshitimes to display it with the indentations?