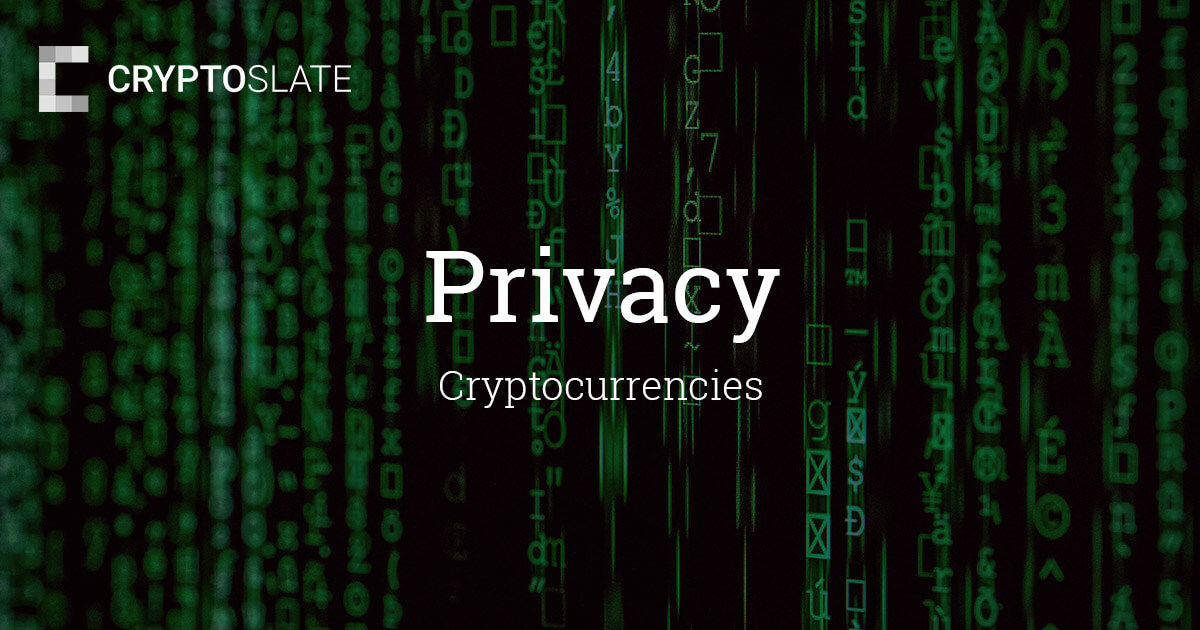 b. Is it a fork of another coin? Which one? When did it fork?
EPIC uses the MimbleWimble protocol and is a fork of Grin. EPIC forked from Grin codebase v1.1.0-beta.2 and went live on September 2, 2019.

e. How could an attacker link Alice and Bob?
An attacker could potentially link Alice and Bob through some sort of a “Flashlight Attack” (as described by Ian Miers). Further, Ivan Bogatyy’s article “Breaking Mimblewimble’s Privacy Model” claimed to have performed such an attack; nevertheless, his results left much to be desired. He was able to pick up transactions prior to cut-through aggregation. Because addresses aren’t used in MimbleWimble and because IP addresses are hidden, this “attack” doesn’t mean much. That being said, it’s still an area where work should be done to enhance privacy.

How is it different from GRIN? just branding?

This was an awesome exercise.

The most notable (and interesting) difference I’ve found relative to Grin is EPIC’s approach to mining. They utilize multiple algorithms, in a process called Feijoada, in order to both increase the hash rate and increase protection from 51% attacks. They made the case that if certain mining hardware loses profitability on other chains, they can set up on EPIC’s chain instead. And EPIC posits that a 51% attack would prove even more difficult if the attackers have to factor in multiple algorithms. Right now, EPIC uses RandomX+(for CPU’s), ProgPow(for GPU’s), and CuckAToo31+(for ASIC’s). It’s a novel approach.

Other differences include having an EPIC Blockchain Foundation (aka a dev tax), an allegedly more powerful testing framework, and a front-heavy emission rate until 2028 when it syncs with the BTC supply—they’re also sticking with the 21 million cap.

If you get the chance to check it out, I’d love to hear your thoughts.
Some useful links:

Mining Epic and Why Epic Cash is Special

In the hyper-competitive world of today’s cryptocurrency, Mimblewimble is perhaps the most worthy and evolved contestant. Mimblewimble…