First, of all, let me tell you, that I find his videos very useful, but his English accent is really horrible. Anyways,
he starts this video with analyses on why bitcoin price is crashing. He goes not provide any predictions, he just looks at the chart and says, that you can’t look at the technical events for predicting the bitcoin price because a great technical news on bitcoin will not necessarily lead to the price growth (and the opposite).

He also advises to check out other channels (maybe they asked him for cooperation), so he promotes Coin Mastery YouTube channel as a good source for some bitcoin price technical analyses.

Afterwards, he starts analyzing recent ongoing news on cryptocurrencies. One of them is that Steven Segal (famous Hollywood actor) has officially announced, that he is promoting a new cryptocurrency named Bitcoiin@Gen, and also he has confirmed that he is an international cryptocurrency ambassador (I have no idea what that means).

The point here is that many start-up ICOs just take the images of famous people and say that those people support them (which is not always true). However, Segal has admitted, that he does support this crypto named Bitcoiin2Gen (I will have to take a closer look at it).

Another news review done by Ivan is about the rumors on Tesla mining Monero. The news became widespread since some hackers had managed to crack the AWS platform (Amazon Web Services, which bills are somehow covered by Tesla) and mine cryptocurrencies through that and make Tesla pay for it. One hypothesis is that they have managed to hack GitHub accounts through their boots and steal AWS keys from there (since some people accidentally put those keys in their codes and share in GitHub), thus being able to sneak into the system and implement certain operations.

Finally, he does some price analyses on ETH and ETC (basically looking at their price charts and saying what’s going on there) and asking his followers to share their ideas on ETC with him.

I would not say I found any good value in this video, so I would rate it 3 (just for his time and efforts) out of 10!

The link is below and if you find something interesting that I missed, please let me know! 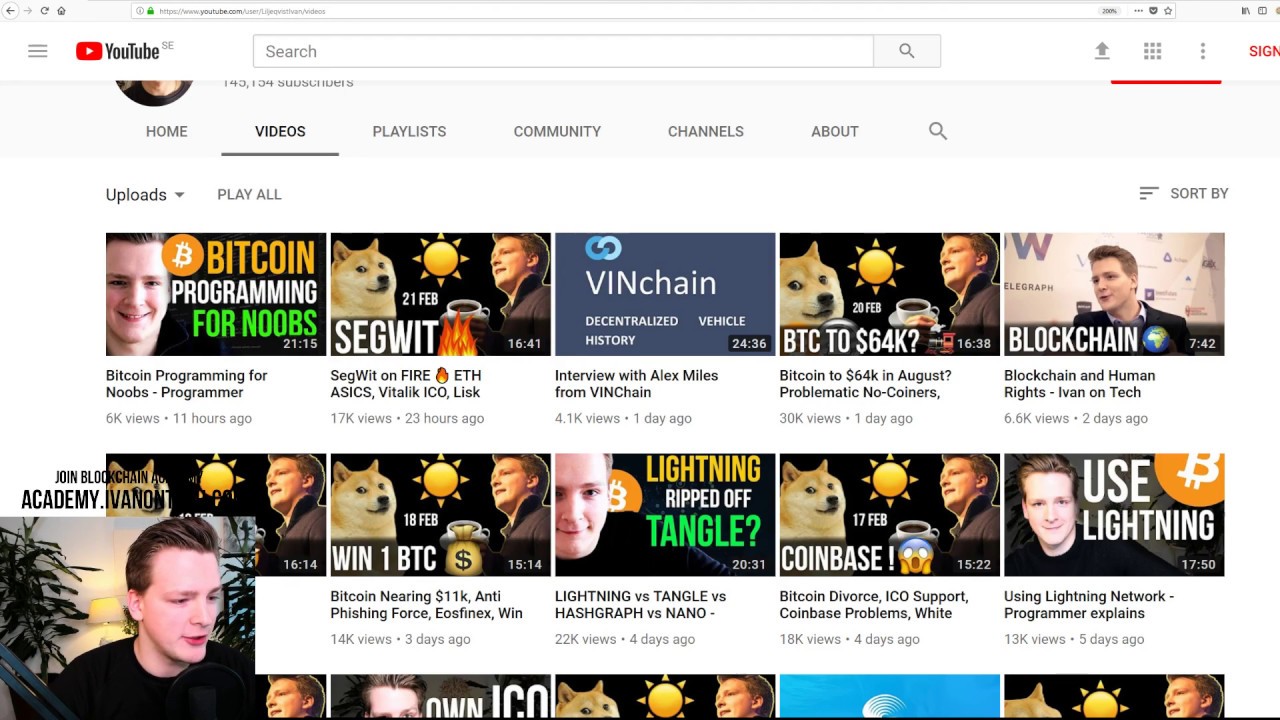