This is some good thinking about the long term future of blockchain and, I think, important to understand as you invest in crypto projects.

What do you think about Julian’s thinking?

I think our beloved modern corrupted governments will be creating centralised blockchains and enforcing them with laws/violence, leaving a kind of backdoor for their own money laundering. Stupid governments will do it explicitly, smart like American will pick an awesome project with a great team and will try to corrupt it with some big reward promise or with violence threat and after that will brainwash the sheeple with something like ‘we need to fully centralise blockchains because terrorism north korea russians’

. Any country that will try to defend a development team making truly decentralised alternative for everyone will be bombed, the same way as countries are bombed now for resisting petrodollar

and the power structure behind it.

Sorry for this pessimism, I really do not share the euphoria about bright decentralised future. Take the huge structure of intelligence agencies for instance. They spent their whole life screwing people, they won’t just silently disappear

I appreciate this perspective very much. It is based very much in reason and our history. I would not be surprised if we lost to centralizations of power (states and corporations). But I do believe there is a chance here to take a different trajectory. Ideas like open internet, open source, privacy and decentralization are powerful. Given the proper tech and, crucially, the ability to convince the masses that this is right way to go. There’s a chance and the next decade is going to be crucial.

If that is the plan of the US gov’t then I think it will at least force them to show their hand and it will make this policy much more obvious to the masses. If cryptos are shut down then at least I will know for sure exactly what kind of world we live in. Is it fair to say though that as much as I love crypto it does make life easier for criminals and terrorists? If that is the case then what are the solutions to dealing with those indiviuals using crypto, to hopefully stop them, rather than a global war on crypto and we all lose. Perhaps we, the crypto community should find a way to stop these rouge individuals so that crime and terrorism can not be used as an excuse by governments in the future to shut us down.

I believe US and other governments don’t care about terrorism, they will enforce their own currency, just because that’s what they were doing and have no reason to stop doing. Those who currently issue their own solid paper currency can’t let anyone else to issue money, because it is a direct threat to their power.

Actually another problem of money is when you put a lot of resources in some project, and this project is popular and legalised by government and then you find out that it’s gonna be totally corrupted and centralised, a great number of people are already trapped in this system, they don’t want to just dump this project, cause you already can use it and buy a lot of cool stuff with it. The same thing was with spreading bloody USD, the same thing can happen again with some crypto enforced by government (especially smart US government won’t ever do it explicitly)

Still hope for best, love everyone

Yep. Only way it will work is for us to dedicate ourselves, our money, our time to building and supporting quality blockchain projects that have high human value. This will increase the chance that many people will adopt it simply because it is a much better way for most if not all people.

This is an important read along this train of thought. 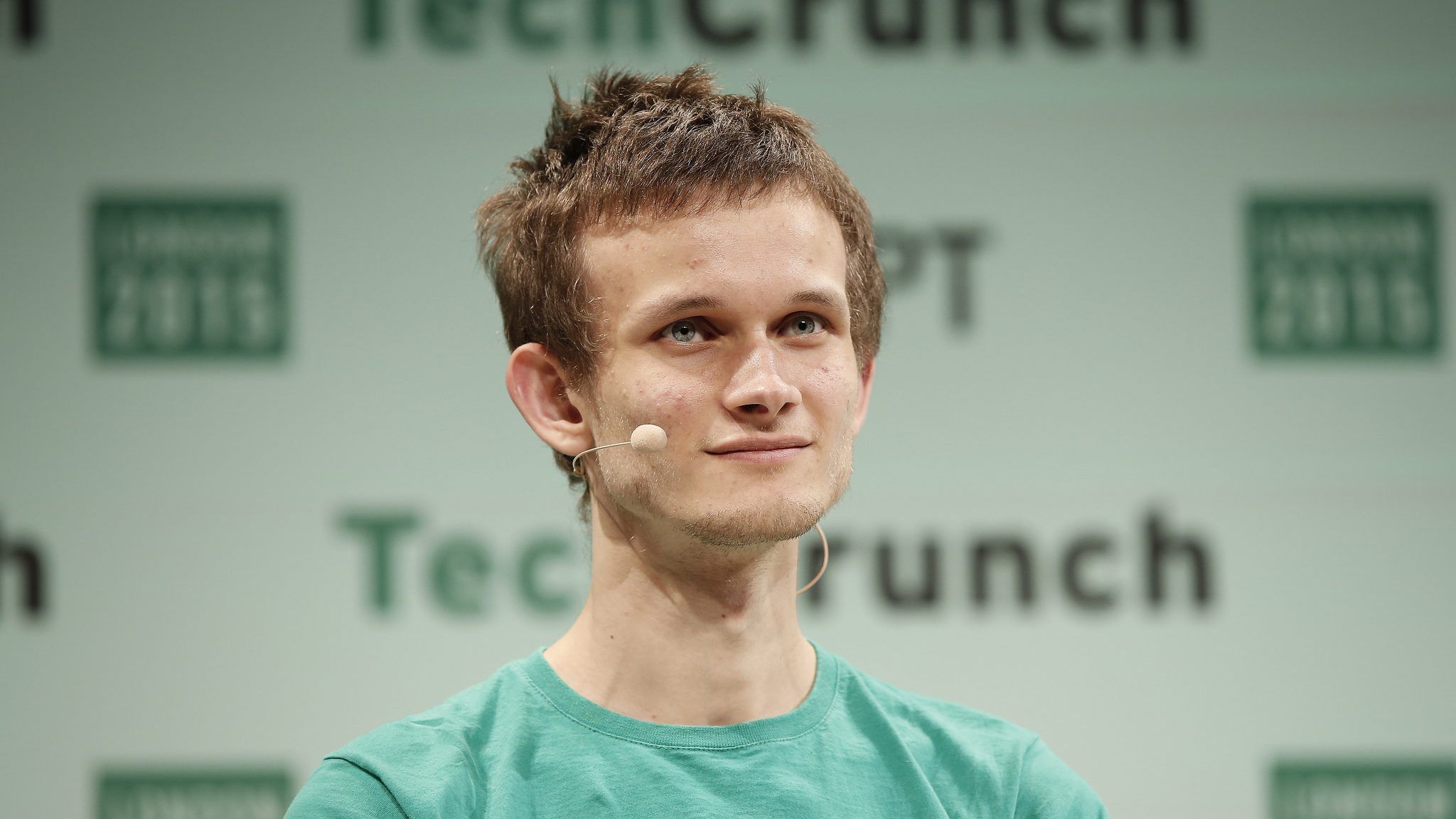 Ethereum’s inventor on how “initial coin offerings” are a new way of funding...

Vitalik Buterin, the founder of ethereum, talks to us about the blockchain community and what he sees changing in the future.

It depends on what you mean by crypto - it can be centralised or decentralised. Some countries will want to disrupt the existing world order and see crypto as an opportunity and embrace it (Russian and China). Government’s will resist decentralised approaches to highly-tax or regulated / prohibited industries. A really good example is gambling. Gambling is highly regulated and taxed in the UK. If a decentralised gambling platform, like Wagerr, were to be realised the Government would become very concerned about the potential loss of revenue in taxes (£billions).

Governments will have no choice but to start using blockchain. Many have already started.

For the UK, blockchain will be really important for global trade in terms of supply chains, especially in the medicine, food and drink, recycling, chemicals, nuclear, tariffs and duties, and customs/borders areas.

I predict the country that implements such blockchain systems first will dominate a lot of global trade for a long time through its reduced costs, increased security, improved speed and just-in-time processes, ability to cut out cowboys before a smart contract payment is triggered, and would improve the livelihood of all concerned in that country.

And there is a global race going on right now to do just that, despite what Governments may publicly say about cryptocurrencies