Will we see more action from regulators?

Do you guys think more countries will follow China and take action against crypto currencies in 2017-2018?

I foresee few more countries to follow. Awaiting for the India regulatory updates within this year.

Here’s btw. a video by the Metal creator and he touches upon those topics 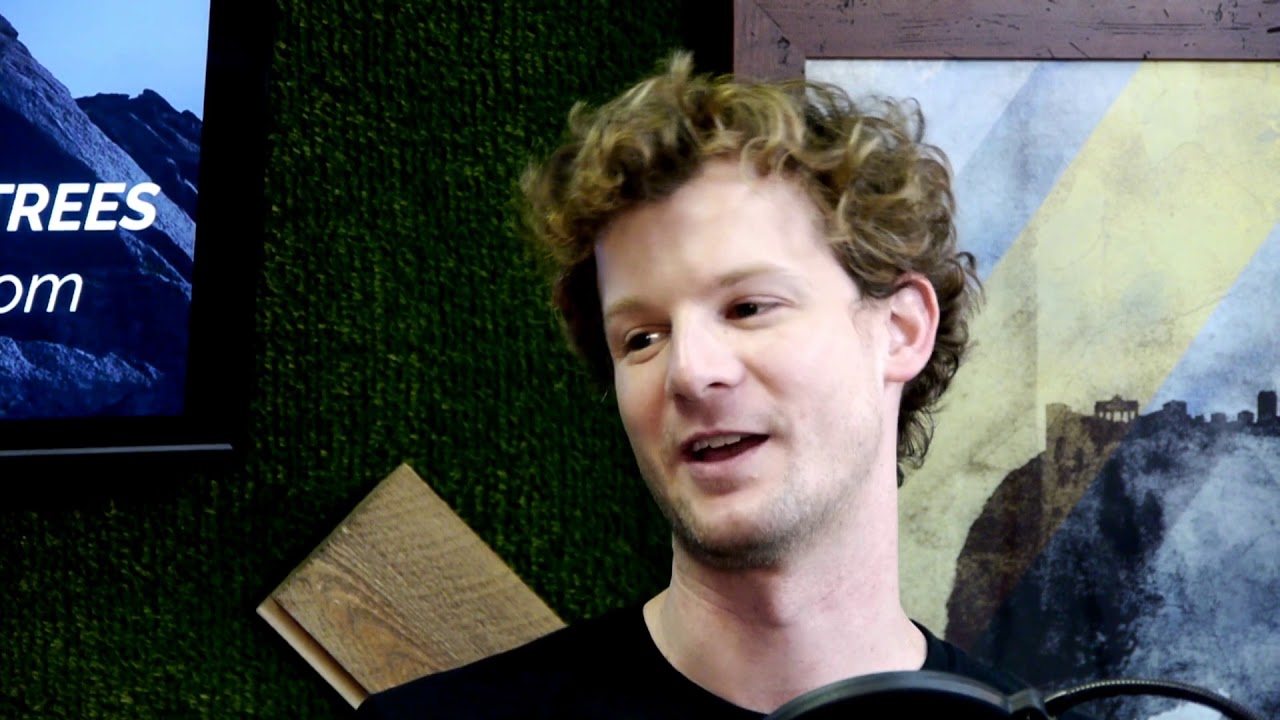 Oh yes we will see more regulation for years to come. We’ll have to figure out how to integrate cryptocurrency and blockchain-based organizations into our economy and system of law. There will be regulation, and sensible regulation is desirable to help enforce our collective sense of fairness and justice. But I’ll take regulation of a much more decentralized economic and legal ecosystem any day over the quite centralized system we have now.

There will be more regulation.
I agree with Brady that sensible regulation in cryptos could be desirable.

I think we need regulation on ICO’s and exchanges. Though I hope they do not go too far and effectively make it illegal to hold and use crypto. I believe in the 1970’s the US govt made gold illegal to hold lets hope crypto do not suffer the same fate.

Public regulations that are imposed by governments have been dismal failures. If government regulation worked, bitcoin probably wouldn’t exist. If the US Federal Reserve did it’s job and preserved the value of the dollar - people wouldn’t be looking to cryptocurrencies. Do we want these same failed regulators to impose rules on cryptocurrencies?

Government regulators are parasites on the industries that they regulate. The incentive structure in these regulatory bodies is set around finding violators. If you can’t find violators, then there’s no evidence that you’re doing anything and that maybe your job isn’t needed. So if you want to keep your job, you better lobby for some more regulations that you can find violators in. Then more regulations come. Regulators want to feel important and want to feel like they’re achieving something, so they are given promotions to manage teams and create new regulation initiatives. This is why these regulatory bodies grow out of control and the parasites kill the host.

All that being said, the great thing about cryptocurrencies is that they can’t be directly regulated by any outside authority since they are decentralized. Only the exchanges can be regulated. If they try to ban the use of cryptocurrency, then it will dampen the rise of crypto for a while, but it will mostly just move the crypto transactions off book so that no taxes will be collected on sales and gains made in crypto. There are too many countries with too many black and gray markets for crypto to ever go away.

I think that governments would love to try to regulate cryptocurrencies, but they are apprehensive about it because it could be embarrassing to take a hard-line stance and have people simply ignore and sidestep your regulations. Lets be realistic, our governments can’t even control what goes in and out of the physical borders of their own countries. They’re somehow going to control or prevent data flow?

Well, the Securities and Exchange Commission (SEC) has been waking up to the world of cryptocurrencies lately.

Philosophical musings aside, they are pretty good at shutting down operations that they define as illegal. People get led away in handcuffs.

Those putting together ICOs that the SEC says are securities that do not register as securities with the SEC face criminal prosecution. They can be arrested.

Anyone who buys one of the ICOs and loses money is entitled to recovery, and not only from the ICO proceeds but from anything else the promoters happen to own.

So, the first time the SEC shuts down a cryptocurrency for illegally selling securities in the USA the whole market for ICOs will close.

That’s probably going to happen unless the SEC carves out some sort of exemption for cryptocurrencies. The argument is that an ICO is more like crowd funding than an Initial Public Offering (IPO) of a publicly traded stock.